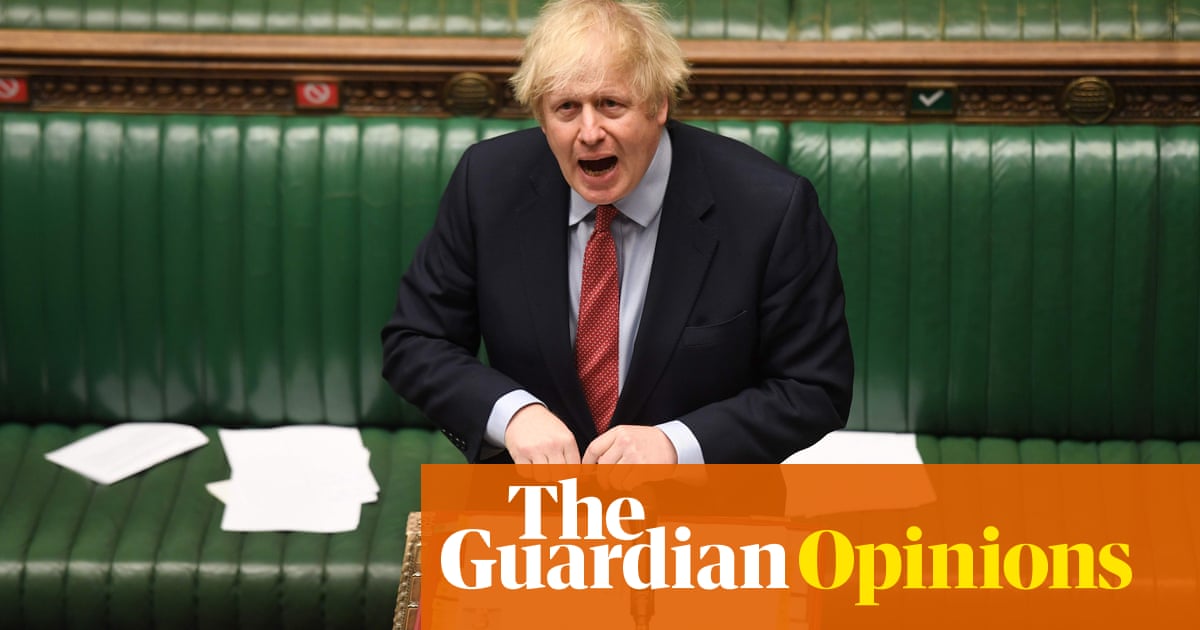 The first virtual proceedings of the House of Commons began on 21 April as a result of the national lockdown. They have lasted for a month. The system was brought to a peremptory halt this week by the leader of the house, Jacob Rees-Mogg. When the Commons returns on 2 June, MPs will no longer be allowed to take part in proceedings from their homes. Electronic voting, which began on 12 May, will come to an end too. The ending of the virtual Commons is in reality intended to bring an increasingly awkward parliament back to heel. But it could easily have the opposite effect.

Mr Rees-Mogg has done all this because Boris Johnson’s government is much more rattled by the politics of Covid-19 than it lets on. The prime minister’s handling of coronavirus issues on television and in parliament has been shabby. He has been bettered by Keir Starmer at prime minister’s questions. He has now been forced into a U-turn on fees for overseas health workers that he had defended against Sir Keir only on Wednesday. He has been outshone in his approach to easing the lockdown by Nicola Sturgeon in Scotland, Mark Drakeford in Wales and Arlene Foster in Northern Ireland. When his party, and even the country, has needed him to rise to the occasion, he has been out of sight and let unimpressive lieutenants face the music. Unsurprisingly, his ratings have fallen. His mood will not have been improved by the London assembly’s decision to continue investigating alleged links between his private entanglements and his work as the capital’s mayor between 2008 and 2016.

While Mr Johnson has struggled, cabinet ministers like Thérèse Coffey at the Department for Work and Pensions and Robert Buckland at justice have wandered significantly off-message on fundamental aspects of the government’s handling of the pandemic, respectively on its claims to “follow the science” and to treat care homes on a par with the NHS. The former business secretary Greg Clark also wrote to Mr Johnson on behalf of the science select committee this week, saying that testing capacity had been “inadequate for most of the pandemic so far” – a devastating judgment just as ministers battle to get a system in place in England by 1 June.

Meanwhile, there have also been significant revolts on the Conservative backbenches. In the first, on agricultural standards in any post-Brexit trade treaty with the US, 23 Tory MPs voted against the government. This week, No 10’s efforts to put its own man in charge of the Commons liaison committee that supposedly holds Mr Johnson to account provoked 16 Tory rebels. A day after Westminster closed for Whitsun, No 10 was forced into the humbling U-turn on the migrant workers health surcharge after another much larger and more damaging Tory revolt forced Mr Johnson to backtrack. The prime minister’s ascendancy looks more fragile now.

In the context of a pandemic in which more than 250,000 inhabitants of this country have tested positive for Covid-19 and in which more than 36,000 have now died, the government’s parliamentary travails must be kept in proper perspective. Nevertheless, its political problems at Westminster are a striking metaphor for its wider mishandling of the coronavirus crisis. When the pandemic struck in March, virtual proceedings should have been introduced immediately, but were not. When the emergency system kicked in, it worked better than expected. But as it took root, the government came under challenge. Things started to go wrong in many areas. Other governments seemed to handle the pandemic better. Like Mr Johnson when he loosened the lockdown, Mr Rees-Mogg has now lurched prematurely back to the old normal, but without proper preparations in place. This is a government in disarray.

The Tory high command clearly hopes that a recess and a full return to Westminster will enable it to run a much tighter ship. In fact, Mr Johnson and Mr Rees-Mogg are still busking it, as the latest U-turn shows. They are hoping that something will turn up. They would like to shift the argument back from health to Brexit. But the pandemic is not going away. Instead, it is exposing the government’s failures and inadequacies more brutally with every day that passes.