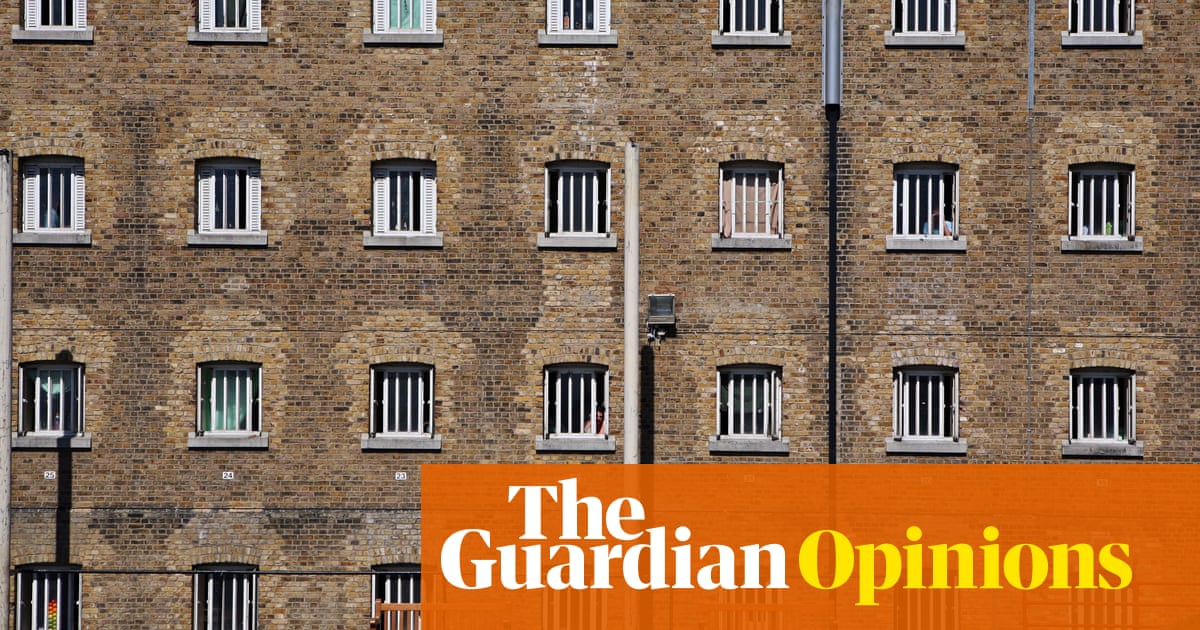 The particularly stringent form of lockdown imposed on prisoners in England and Wales has been successful in limiting the spread of Covid-19 through the service’s 117 prisons. So far, 22 prisoners and eight staff are known to have died from the illness. An additional 411 prisoners and 540 staff have tested positive. Until testing is routine, it is impossible to know the real rate of infection. Further deaths may be attributed to Covid-19 at a later date. But given that many prisons are overcrowded and unhealthy places, it is a relief that they have controlled the outbreak to the extent that they have.

The tight restrictions that achieved this result were emergency measures, and ministers and prison service managers must now decide what happens next. Prisoners have been mostly confined to their cells since the start of the nationwide lockdown in March. All visits were stopped, along with educational and other activities. A recent inspection found prisoners with symptoms unable to shower for the 14 days of their quarantine.

Now that the lockdown is being eased in other spheres of life, prisoners and their families are entitled to know that there is a plan for them to return to something closer to normality. Solitary confinement is harmful, and only used in English and Welsh prisons in tightly regulated circumstances. The current situation, in which being locked up for 23 hours a day has become almost universal, cannot go on. That teenagers are being kept in these conditions amounts to mistreatment. A regime such as that at Cookham Wood, where 15- to 18-year-olds have been allowed out of their cells for only 40 minutes each day, should never have been allowed.

As long as the coronavirus remains a threat to life, it will remain a challenge for the prison service. Along with other large, enclosed spaces, jails have been described as “epidemiological pumps” where the spread of disease can quickly be accelerated. Initial warnings from Public Health England suggested that as many as 3,500 prisoners could die, and urged a policy of early releases. But the government has released only 78 people (21 of them pregnant women) out of a total of 4,000 who it said could be eligible. The fall in the prison population from 83,709 at the end of March to 80,102 this week is due, instead, to a combination of normal releases and court closures meaning that sentencing is largely on hold. Despite this reduction, with an official maximum capacity of 75,452, prisons remain overcrowded.

This is all the more concerning given what is known about who is most at risk from the virus. More than 95% of prisoners in England and Wales are male. At 27%, the proportion of black, Asian and minority ethnic people is twice that in the general population. The number of older prisoners is growing, with more than 5,000 aged over 60. Many prisoners suffer from poor health; they have around double the rate of respiratory illness of people who are not imprisoned.

Ministers must now decide how vulnerable prisoners are to be protected and explain why its early release scheme flopped. A plan for visits to resume should be scrutinised while the roll-out of video call technology to enable family contact is sped up. Problems with the probation service created by previous Conservative ministers must also be addressed. Without effective community supervision and punishments, the criminal justice jigsaw is missing a vital piece. It is very good that a high number of deaths has been avoided. But the cost and consequences for prisons must now be faced.

Only America can break the deadlock between Canada and China

Post-pandemic welfare, the lessons of Fukushima and two nations under God

Trials and tribulations—how do vaccine trials work and what do their results mean?

Only America can break the deadlock between Canada and China