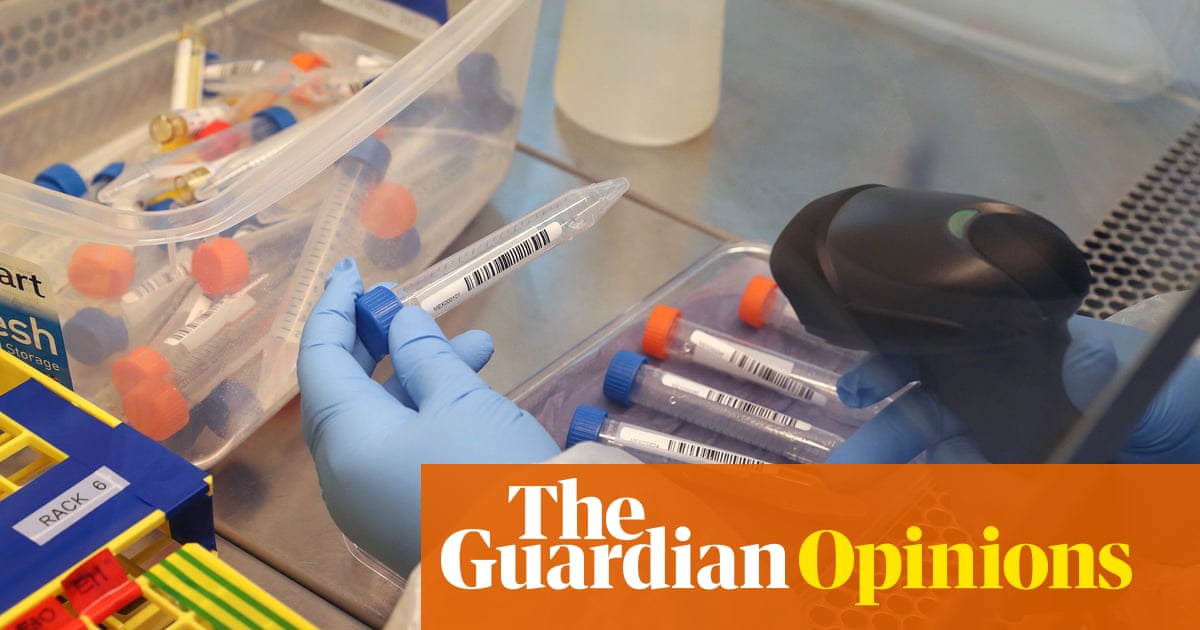 As long as there is no effective system of testing and tracing in the UK, the danger from the coronavirus will remain. The first peak of infections may have passed. But with 3,446 new lab-confirmed tests and 428 deaths on Thursday, and the Scientific Advisory Group for Emergencies (Sage) warning on Friday that the “R rate” of reproduction has risen over the past week, the level of risk remains high. The UK government’s decision to loosen the lockdown in England makes it all the more necessary that any new outbreaks are swiftly identified and contained.

So it is ominous that the system for testing people suspected of being ill with Covid-19 is falling so far short. Care homes have suffered 12,526 deaths involving coronavirus, with the total including those indirectly caused by the pandemic as high as 22,000. Yet tests for all residents are not promised until 6 June, while the current situation is described as “chaos” by operators, with Public Health England and the Care Quality Commission at loggerheads.

Reports of lost results and manipulation of figures only add to the impression of dysfunction, combined with a willingness by ministers to sacrifice truth in favour of flattering appearances. Promises, such as the prime minister’s pledge last week of 200,000 tests a day, are counterproductive when more modest goals are being missed.

Two newly validated antibody tests, which show who has previously been infected, are an important addition to the public health toolkit and have rightly been welcomed. Many people who have been ill, but not admitted to hospital, are unsure whether they have had Covid-19 and would like to know. But until there is more certainty about the level of immunity conferred by antibodies, the tests’ usefulness is limited. While one minister suggested that a positive result could lead to an individual’s release from lockdown, partial knowledge could also create a false sense of security.

Limited capacity for processing tests in UK laboratories has been revealed as a weakness, and helps explain why a “test, track and trace” strategy was abandoned in March. One batch of 50,000 swabs was sent to the US. Contact tracing has got off to a similarly rocky start, with experts divided over whether ministers should dump an app developed by the NHS, which is currently being tested on the Isle of Wight, in favour of one due to be launched by Apple and Google soon.

Had the voices of public health experts, including the World Health Organization, not been ignored at the start of this crisis, contact tracing in the UK would be further advanced than it is. As things stand, just 10% of the 18,000 call handlers and local health workers said to be needed have been found. In the absence of this workforce, it is hard to see how any surge in cases, in care homes or elsewhere, can be contained.

The risk is that the gaps already exposed by this crisis could become even more glaring. Poor pandemic planning, depleted diagnostic capacity and inadequate public health resources have all been identified as factors in the UK’s high infection rate and death toll. The decision to ease lockdown and the plan for further loosening now impose a new set of demands, with our overcentralised system of government ill-suited to a situation in which the R rate may vary significantly between regions.

The government rejected a London-only lockdown in April partly for fear of jeopardising “national unity”. Since then Scotland, Wales and Northern Ireland have all asserted distinct views about what comes next. Now some means must be found to allow different parts of England to respond to localised outbreaks. And that means effective testing, tracking and tracing.

Jeremy Hunt, the former health secretary, has called the decision to give up testing and tracing on 12 March a mistake. So has Jeremy Farrar, who sits on Sage. The prime minister and health secretary have not. But there is no question that the UK is still struggling to cope with the consequences of those early lost weeks. The question is whether we are now catching up, and how long this will take.

Seagrasses and mangroves can suck carbon from the air

Face-masks can give the immune system a helpful hand

Is AI capable of falling in love?

Seagrasses and mangroves can suck carbon from the air

Face-masks can give the immune system a helpful hand