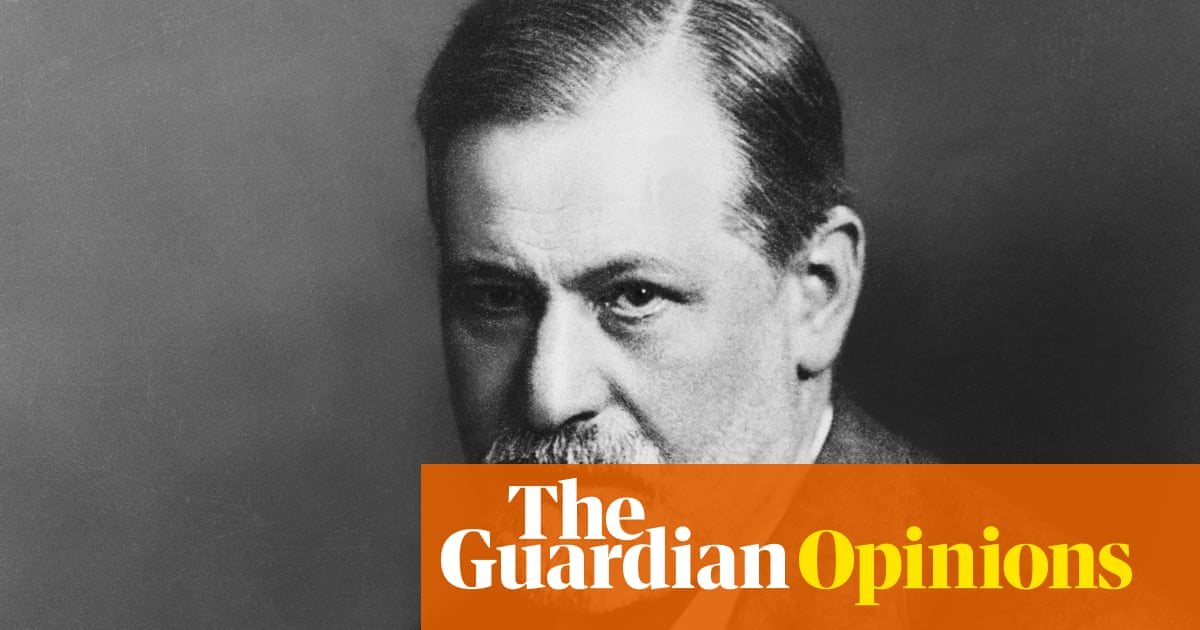 “The undisguised brutality of our time is weighing heavily upon us. Tomorrow she is to be cremated, our poor Sunday child!” So wrote Sigmund Freud in January 1920, two days after his 27-year-old daughter Sophie died of Spanish flu (due to travel restrictions, he had not been allowed to visit during her illness). Just as during the global pandemic of a century ago, for bereaved families these are desperately sad times, and the enforced separations can feel like salt rubbed into wounds. In addition to grief, many families – such as those of medical workers left on the frontline without protection – are dealing with anger about the way the crisis has been handled.

But what is the mood of the population as a whole? How widespread is the sense of loss and fear about the disease and the future? New data from the Office for National Statistics (ONS) suggests a sharp rise in levels of anxiety, and a corresponding decline in happiness, in the days on either side of the 23 March lockdown. About half of the people surveyed – equating to over 25 million British adults – reported high anxiety during that period, more than double the average in the final quarter of last year. The number reporting low happiness levels more than doubled – with the most common causes being personal wellbeing and loneliness, and the threat to jobs and finances.

While the ONS found raised anxiety levels persisting into April, and police have pointed to early signs of an increase in suicides and suicide attempts, initial reports from another study suggest that, over the six weeks of the lockdown, the situation for some groups has improved (although not people living alone, with low incomes or diagnosed mental illnesses). There have been clinical and personal accounts too of people who, far from feeling worse during the pandemic, for various reasons actually feel better. Examples include children who prefer home to school, and adults who have found relief from personal demons in the common enemy represented by the virus.

It is natural to latch on to such counterintuitive instances. It’s good to know that the pandemic is not making everything worse for everyone. And while increased worry and reduced wellbeing among the general population is likely to signal a rise in some kinds of mental health problems, we must not assume that people already suffering from depression or anxiety are necessarily less well now than they were before. Some professionals have found remote working better than expected, with specialist volunteering initiatives such as one by the Association of Child Psychotherapists offering free supervision to those using video for the first time.

But there are grave concerns, both about the disincentives to seeking help or treatment during the lockdown and about inequality. Women are already reported to be more depressed than men, and the negative effects of being stuck at home are worse for families with pre-existing difficulties. Single-person households and adolescents cut off from their peer groups are affected in specific ways. The global rise in domestic violence is horrifying.

As time goes on, feelings will go on changing. While it’s important to recognise trends, there must be room for nuance as well as dismay at what Freud, a century ago, called that pandemic’s “undisguised brutality”.

Can Chinese law firms take over the world?

America’s love of free markets extends to its fertility clinics

Can Joe Biden get America out of the Middle East?

Avalanches have been particularly deadly in America this year

Can Chinese law firms take over the world?

America’s love of free markets extends to its fertility clinics