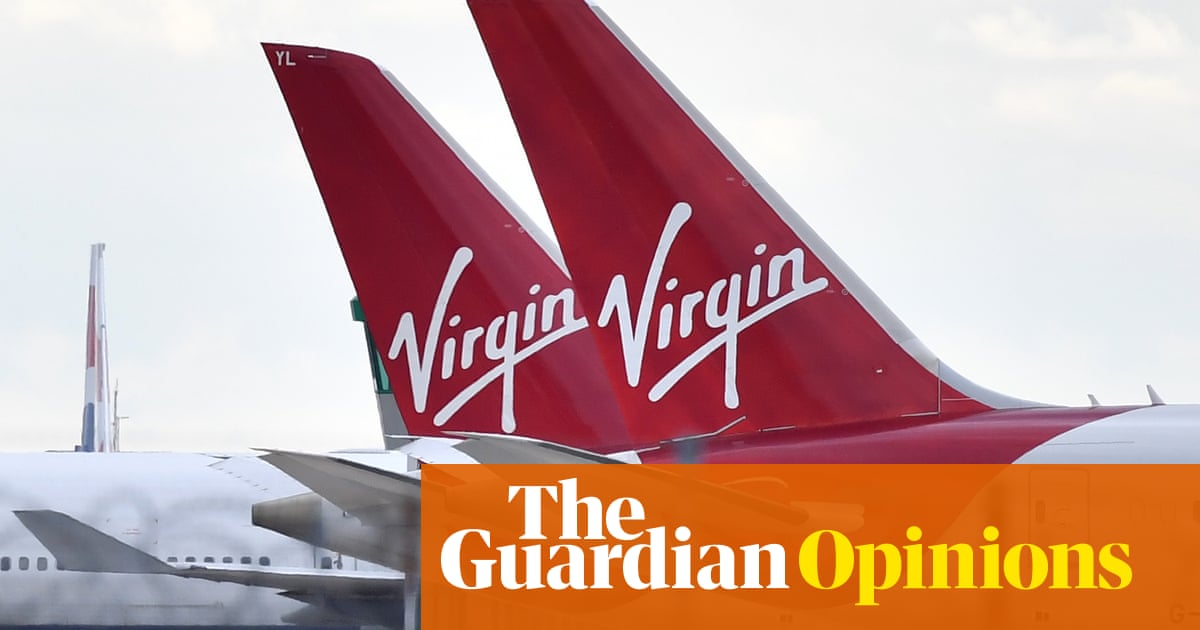 One day, a billionaire; the next, a human dartboard. The attacks on Sir Richard Branson after he implored the UK government to give a £500m bailout to his Virgin Atlantic airline have been sharp and stinging. To the tycoon they must also have been unsurprising, since he knows there are powerful criticisms of state handouts to big business. Indeed, some have been made by none other than Sir Richard Branson. When, in 2009, arch-rival British Airways begged Gordon Brown’s government for help, he opposed any such intervention. “We should wait for its demise,” he proposed, arguing that “loss-making and inefficient airlines should be allowed to go to the wall”.

Barely a decade later, the businessman appears to have changed his mind and so gifted the world a case study in hubris. Yet the huffing and puffing over this one heavily branded mendicant should not drown out a more significant fact: many big businesses will soon be knocking on Rishi Sunak’s door asking if the chancellor can spare a few hundred million. That will be on top of the hundreds of billions already set aside for loans, grants and support for industries such as fishing. Companies that may have been perfectly sound before this pandemic have now run aground; others that were struggling in 2019 now face complete collapse. The question for Westminster is which companies to support and on what terms. Which makes now a vital time to set out some principles for such bailouts.

The first point to make is that this is not the time to be overly sniffy about which businesses deserve support. This manager may have said ill-advised things in the past, that firm may be in a low-growth sector – but this is not stock-picking. It is instead about preserving jobs. There is no point spending billions each month on a state furlough scheme if the companies that employees are meant to return to go to the wall. Interest rates are near zero and the UK is a sovereign and highly rated borrower: the bill for these pandemic measures will be necessarily huge but it remains affordable.

But the second point is that taxpayers should not hand over money for nothing. Companies that take public funds must keep their employees and suspend all bonuses and share buybacks and dividends until off life support. Further, the public should be given a stake in the businesses they support. Cash injections must be compensated with an equity share, held by the state. Loans and loan guarantees should only be given in return for the government taking a right to buy shares at the current price.

In the crash of 2008-09, the Labour government also took equity stakes in high street banks, then served as a silent partner in the very businesses it was propping up. Never again. As a discussion paper for the IPPR thinktank proposes, the stakes should go into a sovereign wealth fund, like the ones run by Norway and Singapore, which must in turn be an active investor. For its support the public should demand an end to the use of tax havens, a living wage for all employees, and strict environmental standards. Now is the time for a new social contract for businesses.

[Health] Covax vaccine plan: What is it and how will it work?

[Health] Covax vaccine plan: What is it and how will it...